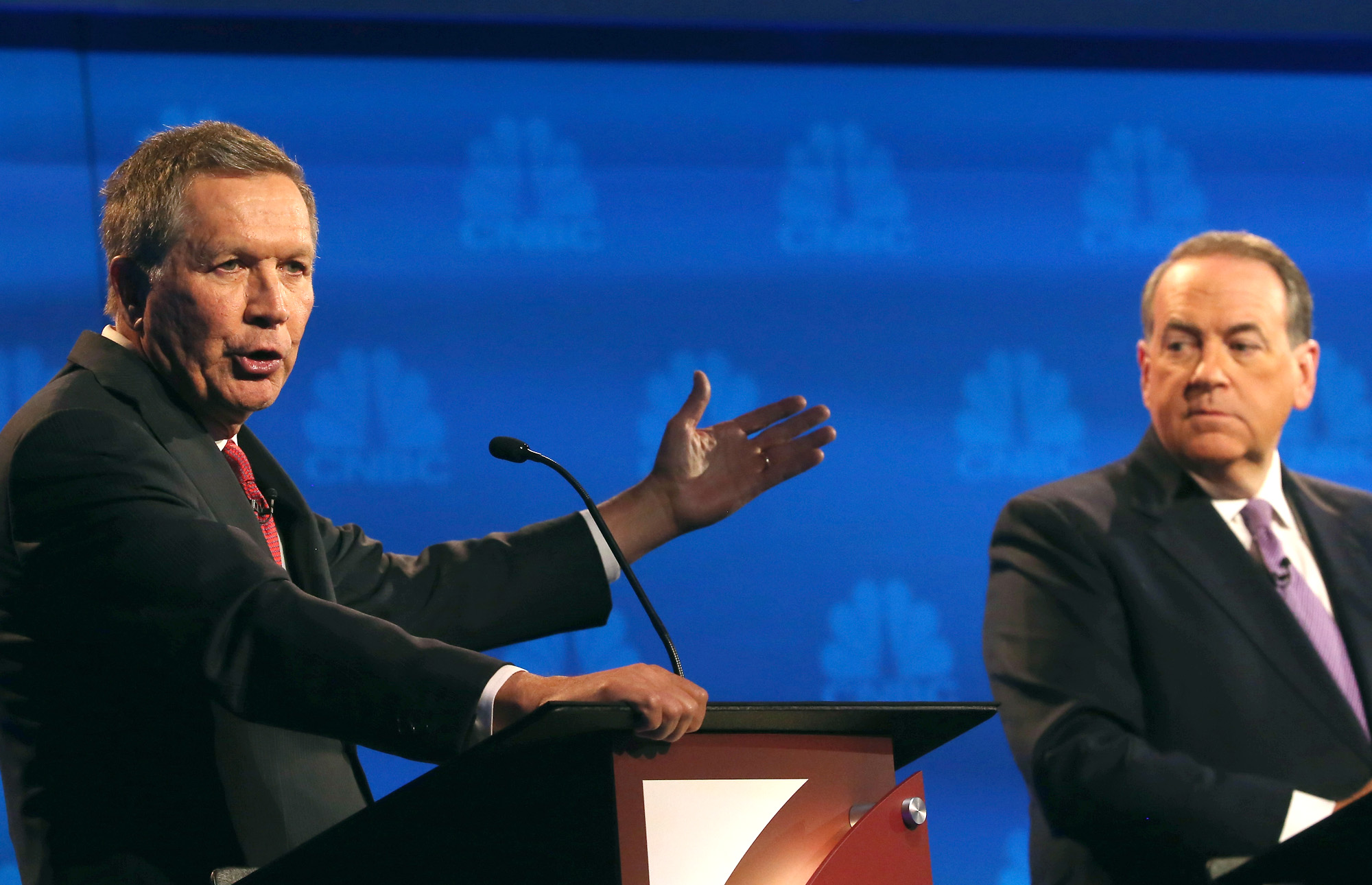 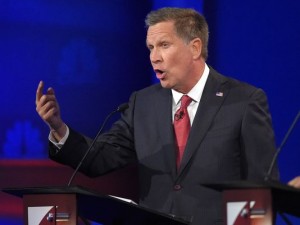 In his opening statement, Kasich was quick to argue that his opponents’ talk of “getting rid of Medicare and Medicaid” was “fantasy.” He said that Washington needs such qualities as “hard work,” “fiscal discipline,” and “creativity” –  qualities he claims to have had during his career as a congressman and governor.

He also emphasized his experience as a job creator and bragged that he “cut taxes more than any sitting governor.”

The progress being made in Ohio has been hampered by the fact that the state returned $18,215,538 to Washington. This hurts economic prospects for people with disabilities–especially the 50,300 Ohioans between the ages of 16 to 20–by not continuing to fund these vocational rehabilitation programs. State vocational rehabilitation programs operate by having the federal government give four dollars for every dollar that is spent by the individual state. However, if the states fail to spend the money or come up with matching funds, then the funds are returned to Washington, D.C.

In talking about income inequality, Kasich argued that as a nation we “need to send power, money, and influence…out of Washington back to the states so we can run these programs from where we live.” He also argued that “income inequality is driven by a lack of skills when kids don’t get what they need to be able to compete and win.”