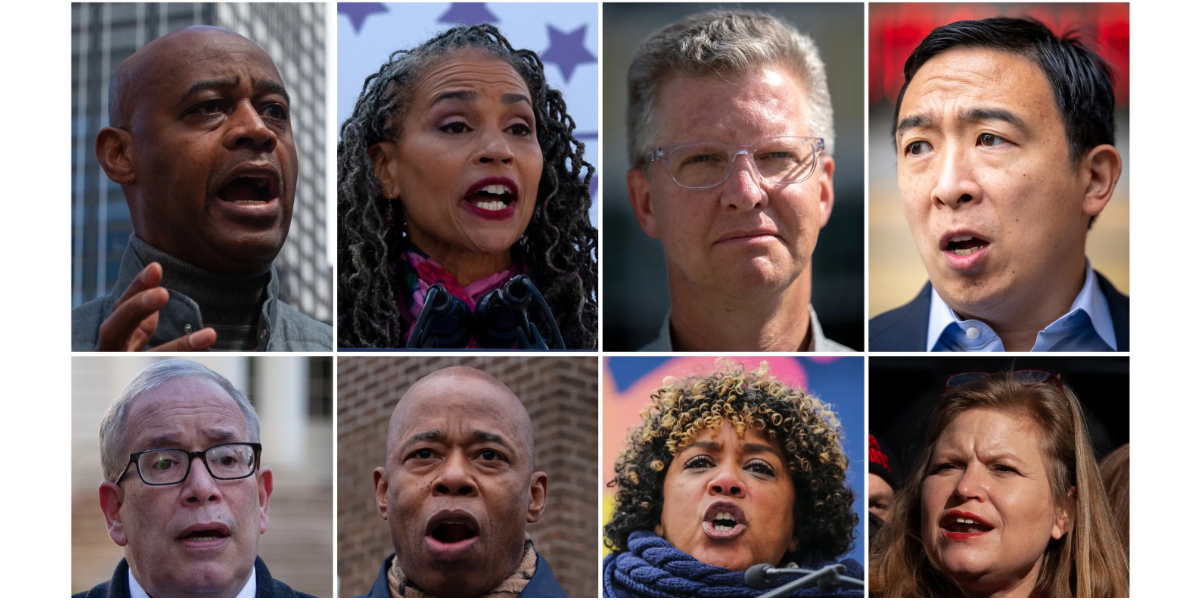 New York, NY, May 28 – Today marks the final day to register to vote in the upcoming June 22 Primary Elections in New York City. Fortunately for New Yorkers with and without disabilities, anyone with a valid identification from the New York State Department of Motor Vehicles can register to vote online. You can directly and easily access that information by going to the DMV website.

If you want to register by mail, your registration will need to be postmarked today and mailed out to the Board of Elections. The address is 32 Broadway, 7 Fl New York, NY 10004-1609. Click here to download and complete the form.

If you would like to register in person, local board of elections offices are open until 5:00 p.m. Eastern today. To find your local office, go to the website.

Lastly, to vote in the November 2, 2021 general election, voters must be registered by October 8, 2021. Go to this website for a full list of upcoming voting deadlines.

The nation’s attention has been drawn to the fierce New York City mayoral primary as New Yorkers cast their first ballots on who will replace Bill de Blasio as the mayor of the greatest city in the world.

Despite early buzz and name recognition, former Democratic Presidential candidate Andrew Yang has slipped in the polls as Brooklyn Borough President Eric Adams, City Comptroller Scott Stringer, and Former Sanitation Commissioner Kathryn Garcia have surged ahead.  The next several weeks will prove crucial as the candidates battle it out to win their party primary.

Sadly, the issues important to the more than 903,000 New York City residents with disabilities have been handled inconsistently by many of the main candidates. Andrew Yang has made his ambitious plans to end poverty for New Yorkers a center piece of his campaign. However, his plans fail to mention the 104,792 New Yorkers with disabilities currently living in poverty. At the same time, Yang’s website does promise that if elected, he will lift up “all of New York City’s students, including the more than 200,000 students with disabilities who require an Individualized Education Program (IEP).” Lastly, his campaign did release a plan for “Supporting our Disability Communities” through expanded housing, transportation, and employment in recent weeks, but has yet to host any disability focused virtual events to connect to voters with disabilities.

Lastly, former Sanitation Commissioner Kathryn Garcia specifically highlighted the power and impact of early interventions for students with disabilities. “Early intervention can change the entire trajectory for a child with disabilities,” says Garcia’s website. “We must empower parents of children with disabilities, particularly students of color, double down on evidence-based programs to meet their needs, and expand access to service providers so that families don’t have to travel beyond their neighborhood for the services they need.”

Polls show that the majority of voters have either a disability or a loved one with a disability. Polls also show that voters with disabilities and their families are up for grabs – and the actions campaigns take to reach out to these voters can make the difference between winning and losing.

“Candidates for office ignore the disability community at their peril,” said former U.S. Representative and Dallas Mayor Steve Bartlett. Bartlett, who was a primary author of the Americans With Disabilities Act of 1990, is the chairman of RespectAbility.

RespectAbility is a nonprofit, nonpartisan organization that fights stigmas and advances opportunities so people with disabilities can fully participate in all aspects of their communities. RespectAbility does not rate or endorse candidates.