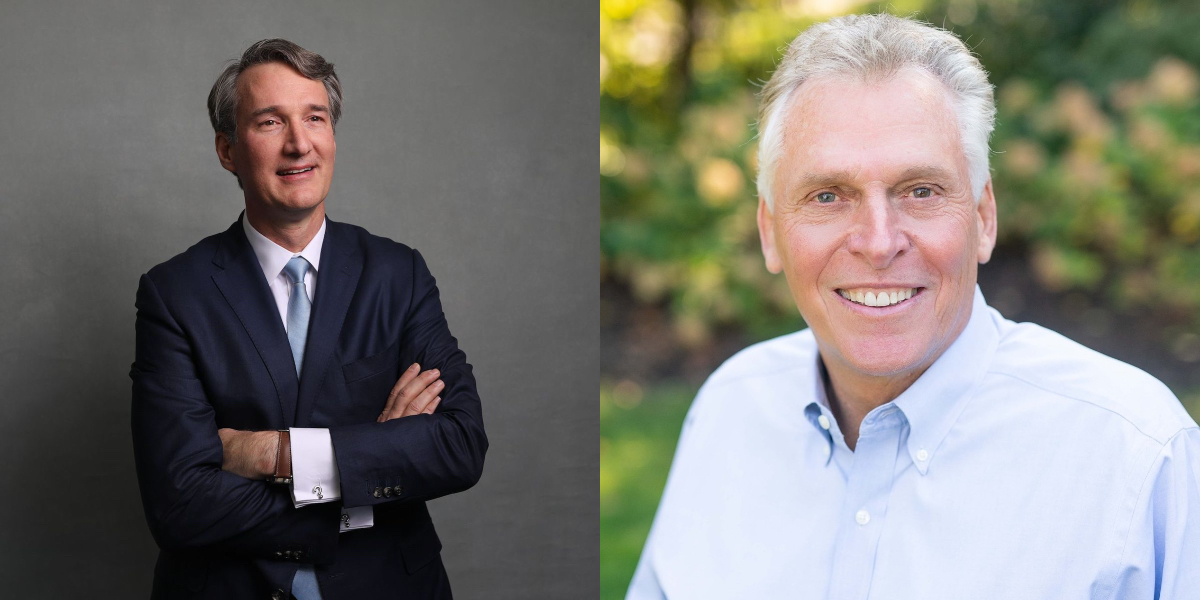 Candidates in Race for Governor of Virginia Spar on Vaccines, Omit Speaking Directly to People with Disabilities

Richmond, VA, September 29 – Last night, the second debate for Governor of Virginia was held at Northern Virginia Community College (NOVA) in Alexandria, Virginia between former Governor Terry McAuliffe (D-VA) and businessman Glenn Youngkin (R-VA). Just as with the first debate, neither candidate directly mentioned the disability community. The two candidates are arguably missing a big opportunity. More than 1 million Virginia residents, or roughly 12 percent of the population of the Old Dominion state, are persons with disabilities (PwDs).  However, both candidates did respond to RespectAbility’s questionnaire on disability issues. Their responses can be found here.

While the candidates did not directly address the disability community during the debate, all of the issues that were discussed affect people with disabilities. For example, the COVID-19 pandemic, which disproportionately impacts people with disabilities, was a major point of contention between the candidates. When asked about the COVID vaccine, Youngkin claimed that he supports people getting vaccines but “we shouldn’t mandate it.” He criticized McAuliffe for wanting to fire healthcare workers who don’t get the vaccine. McAuliffe responded by reiterating Youngkin’s quote “if you don’t want it (the vaccine) don’t get it.” He was also critical of Youngkin not wanting to mandate vaccines for schoolteachers, saying it was “irresponsible” for anyone to allow for students to go back to school with unvaccinated teachers.

Prior to COVID-19, only about 43 percent of Virginians with disabilities were employed in the workforce, so employment is certainly an important issue for many Virginians with disabilities. On this issue, Youngkin said that the way to help people out is to “get them jobs.” McAuliffe promised to raise the minimum wage to $15 an hour, and pointed out that as a business executive, Youngkin moved one of his businesses out of Virginia.

Education is also important for people with disabilities, and while special education did not come up specifically, the candidates did discuss the issue at large. Youngkin claimed that McAuliffe “watered down standards” in Virginia schools. McAuliffe pointed out that he had a Republican legislature as Governor and “the Virginia Senate passed my legislation on education 40 to 0.”

Many other topics were discussed, including gun control, crime, abortion rights, tax cuts, climate change, and even Afghanistan. In their closing statements, Youngkin claimed it was “time to come together to build a Virginia that we can be proud of.” McAuliffe touted his prior work as Governor and that he was “running for Governor for you.”

For more information about how to register to vote, how to cast your ballot or to get assistance in voting, please visit the official website of the Virginia Dept. of Elections.