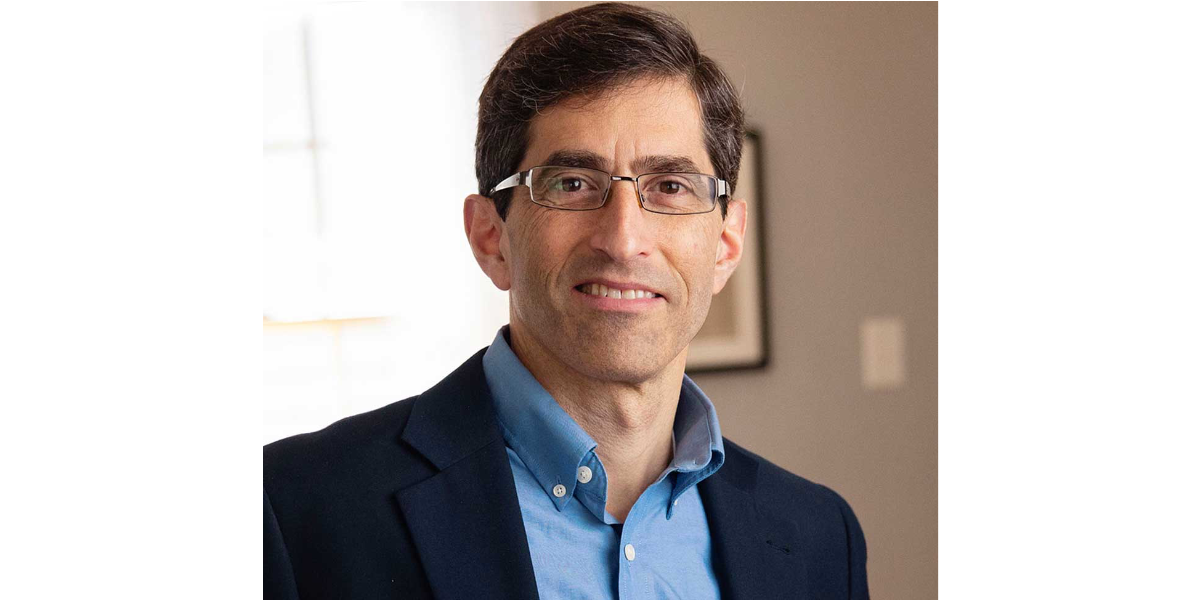 One-in-five Americans has a disability, according to the U.S. Census Bureau. People with disabilities are America’s largest minority group. It is also the only one that, due to accident, aging or illness, anyone can join at any time. Indeed, there are over 669,000 people living with some form of disability in Maryland and their votes could be crucial in deciding who succeeds Larry Hogan as Governor of the Old Line State.

The full text of RespectAbility’s questions and Baron’s responses follow:

EDUCATION & SKILLS: What is your plan for ensuring that all students with disabilities, including English Language Learners, receive a quality and appropriate education to acquire critical and marketable skills?

Our public schools need to prepare all students for success—and all too often we miss the mark when it comes to supporting students with disabilities.

As governor, my approach to supporting students with disabilities will be consistent with my overall governing philosophy: I seek to expand programs and policies that don’t just sound like good ideas, but have been tested in the real world and shown to make a big difference in people’s lives. Below are illustrative examples of education programs for children with disabilities that have been found highly promising in rigorous studies. As governor, one of my top priorities in education will be to expand these and other evidence-based programs along with continued testing to ensure effectiveness:

Additionally, some other evidence-based education programs that I propose to expand statewide, while not specifically targeting students with disabilities, may be especially beneficial for these students. My plan to provide high quality one-on-one tutoring to all struggling first and second graders in Maryland will significantly help students with disabilities—first by ensuring each student has individualized instruction time that meets his or her specific needs, but also by helping to identify certain learning disabilities in the early grades when intervention may be most effective.

EMPLOYMENT & ENTREPRENEURSHIP: If elected, what will you do to advance opportunities for people with disabilities who want to work and earn an income, just like anyone else? How will you support employers, large and small, to recruit and hire workers with disabilities? How will you promote evidence-based policies and best practices leading to meaningful careers as well as disability entrepreneurship opportunities?

Every person with a disability who wants to work deserves access to a good job with fair compensation. In the area of workforce development, one of my main priorities as governor will be to expand employment and training programs for individuals with disabilities that have been tested in the real world and shown to produce highly-promising gains in employment and earnings. A leading example is Individual Placement and Support (IPS) – a job search, placement, and support program for adults with mental illness. When rigorously evaluated, the program produced sizable long-term gains in participants’ employment rate (8 percentage points) and earnings (an increase of over 50%).

Additionally, the rise of remote work presents new opportunities for people with disabilities who may have limited commuting options (many public transit systems are poorly designed and maintained for accessibility—another area we should work on). We should develop, test, and (if effective) expand new workforce programs for individuals with disabilities that capitalize on remote working possibilities.

In our campaign communications, we are of course working to make sure we put out accessible content (e.g. videos with captions, using SiteImprove and other tools to ensure our website is accessible for people with a range of disabilities). And we welcome input from people with disabilities on programs and policies that they would like to see from Maryland’s next governor. If you have specific suggestions, please let us know: info@jonbaron.com.

FIGHTING STIGMAS: If elected, what will be your plan to fight stigmas, highlight the disability community, and promote higher expectations for success?

I think the minimum a candidate or elected official can do is talk about those stigmas, not just in generalities, but in specifics. For instance, instead of just posting a tweet to commemorate International Day of Persons with Disabilities, our campaign went further—we highlighted a specific local issue: how Frederick County Public Schools secluded and restrained students with disabilities in violation of federal law. And we proposed specific plans for improving school-based support for students with disabilities. As governor, I will ensure we are vocal and working to fight stigmas against people with disabilities.

OTHER KEY ISSUES: What additional policies and priorities, other than those already discussed above, do you plan to focus on to improve the lives of people with disabilities? If you have yet to develop them, what is your plan to learn about disability issues?

Every issue is an issue that affects people with disabilities. In criminal justice, for example, over half of the people killed by police have a disability. We should rigorously test possible solutions – such as sending out mental health professionals in response to mental health crisis 911 calls, rather than, or as a supplement to, traditional police respondents. We should test different police training models to determine which are most effective at reducing use of force against people with disabilities, and increasing police responsiveness to these individuals.

In another area – housing policy – people with severe mental illness comprise more than 20 percent of the homeless population. As governor, I will expand evidence-based programs like Critical Time Intervention (CTI) to address this problem. CTI seeks to prevent recurrent homelessness among people with severe mental illness through case management assistance that strengthens their long-term ties to services, family, and friends, and provides emotional and practical support during the critical transition from hospitals or shelters back into the community. This program has been shown to reduce the likelihood of recurrent homelessness by a remarkable 60%.

Ultimately, my biggest commitments are to include people with disabilities in the process of designing policy that affects them, and to always strive to identify and expand the most effective evidence-based solutions to the challenges facing all Marylanders.

RespectAbility is a nonprofit, nonpartisan organization that fights stigmas and advances opportunities so people with disabilities can fully participate in all aspects of their communities. RespectAbility does not rate or endorse candidates. View more coverage of 2022 candidates.