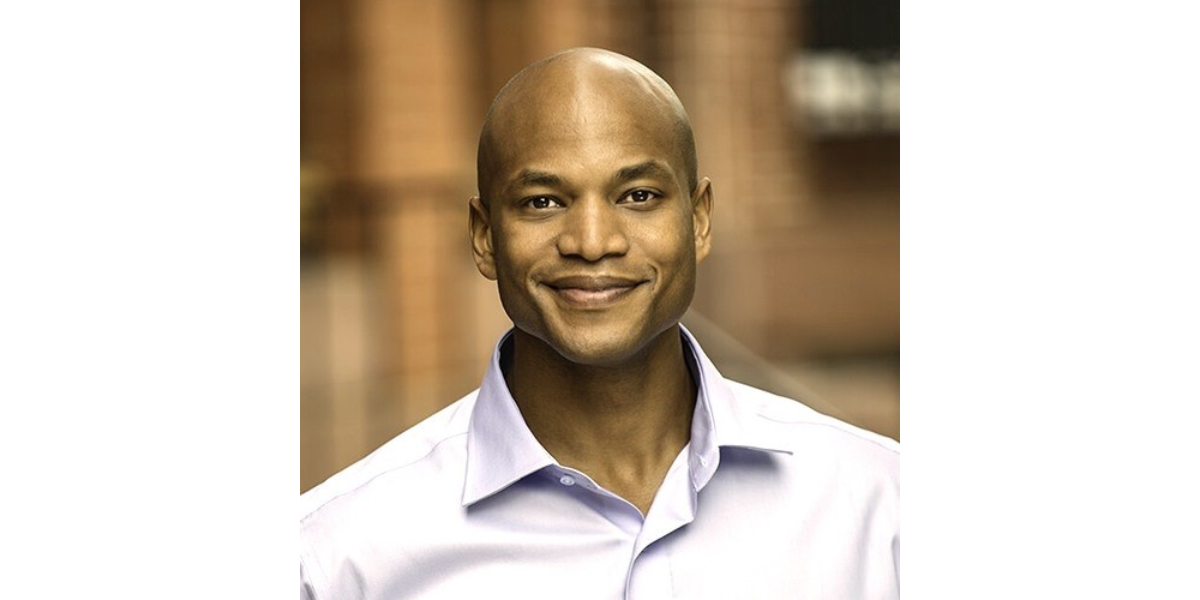 Moore is one of seven Democratic candidates who responded to RespectAbility’s Disability Voter Questionnaire for Senate and gubernatorial candidates. His responses outlined his vision of why he should be the candidate to follow up Larry Hogan’s tenure as Governor of the Old Line State. At same time, while RespectAbility has reached out multiple times to their staff, only one Republican candidate in the race responded to the nonpartisan questionnaire.