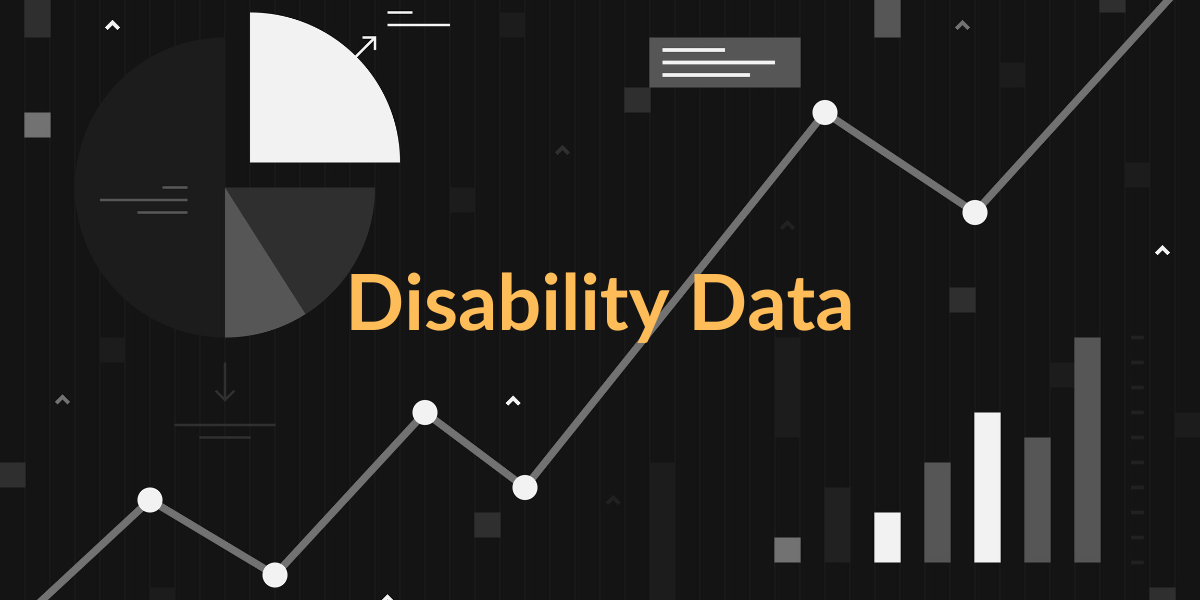 Washington, D.C., August 11 – This past week, the nonpartisan disability advocacy nonprofit RespectAbility submitted comments to the US Department of Labor (DOL) regarding the possibility of adding new supplemental disability data questions to the Current Population Survey (CPS).

Administered by the Census Bureau for the Bureau of Labor Statistics (BLS), the basic monthly CPS is “the source of official government statistics on the unemployment rate and other labor market measures.” Although it has existed since the 1940s, it only began tracking disability status in June of 2008. The subsequent data has “revealed large disparities in labor market outcomes between people with and without disabilities,” but lacked the specific information that could be used to help understand and address these disparities. As a result, the Census Bureau and BLS have conducted three supplemental surveys to the CPS regarding disability employment issues (2012, 2019, and 2021), and plan to conduct a fourth in 2024.

On June 24, the Department of Labor published a notice stating that they were “seeking information from the public… to gather information to aid in revising this [fourth] CPS Disability Supplement and to inform its general disability employment research agenda.”

RespectAbility made suggestions for new questions to ask, as well as new answer options for existing questions, such as including “reliance on family members” as a category of transportation commuting modes, in order to collect a more nuanced dataset which takes into account the experiences common for those with disabilities. 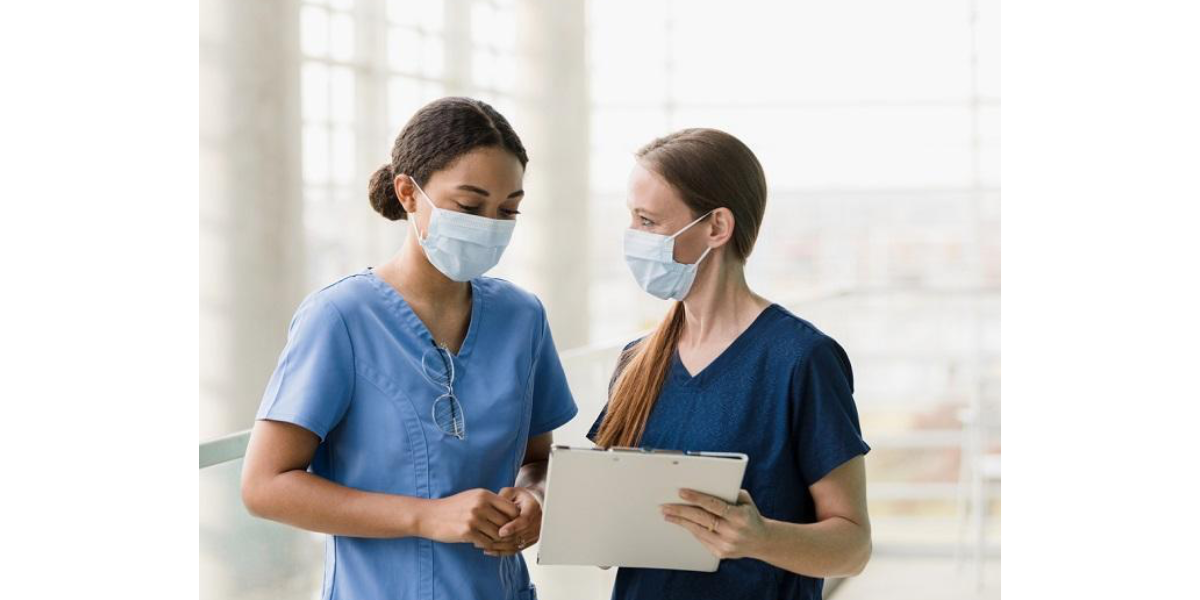 Washington, D.C., August 10 – Given widespread community transmission of COVID-19 in the United States, millions of workers are now facing the prospect of infection and potentially developing Long COVID. In order to address the long-term consequences of the pandemic and how it is reshaping the nation’s workforce, the U.S. Department… 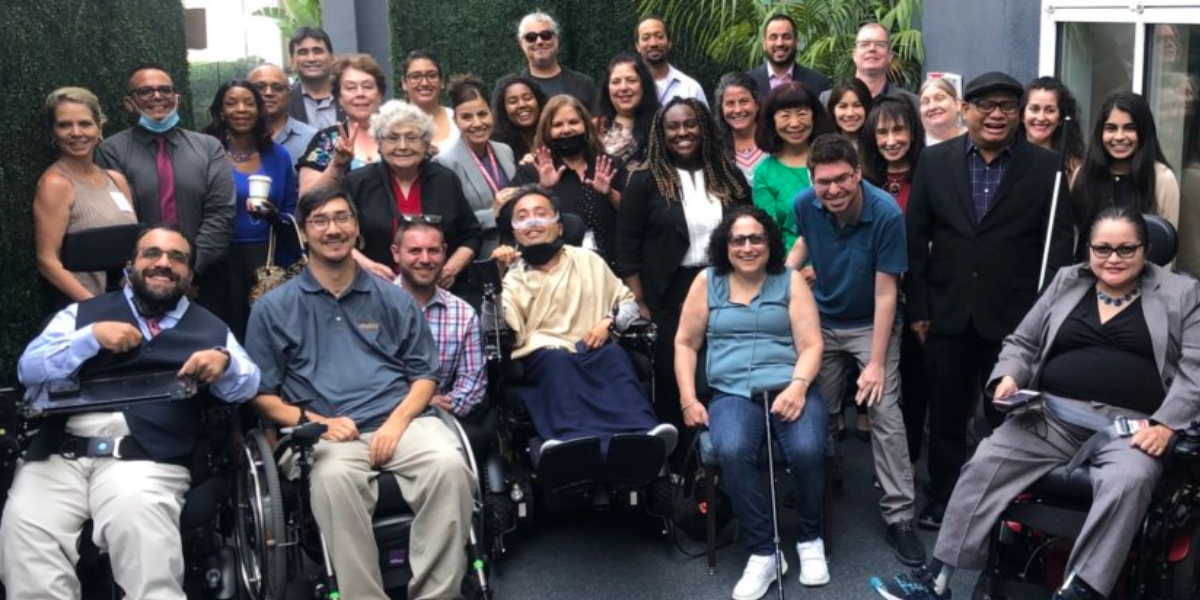 Published by Jessenia Leaphart on August 9, 2022

Until the end of last week, the federal government was seeking public comment on a Notice of Proposed Rulemaking (NPRM) around proposed updates to the  Community Reinvestment Act (CRA) of 1977. The CRA is in place for financial institutions to provide economic development and support in historically marginalized communities. Together, the Federal Deposit Insurance Corporation (FDIC), the Federal Reserve System, and the Office of the Comptroller of the Currency (OCC) are examining ways to use CRA to better address the inequities of today’s society.