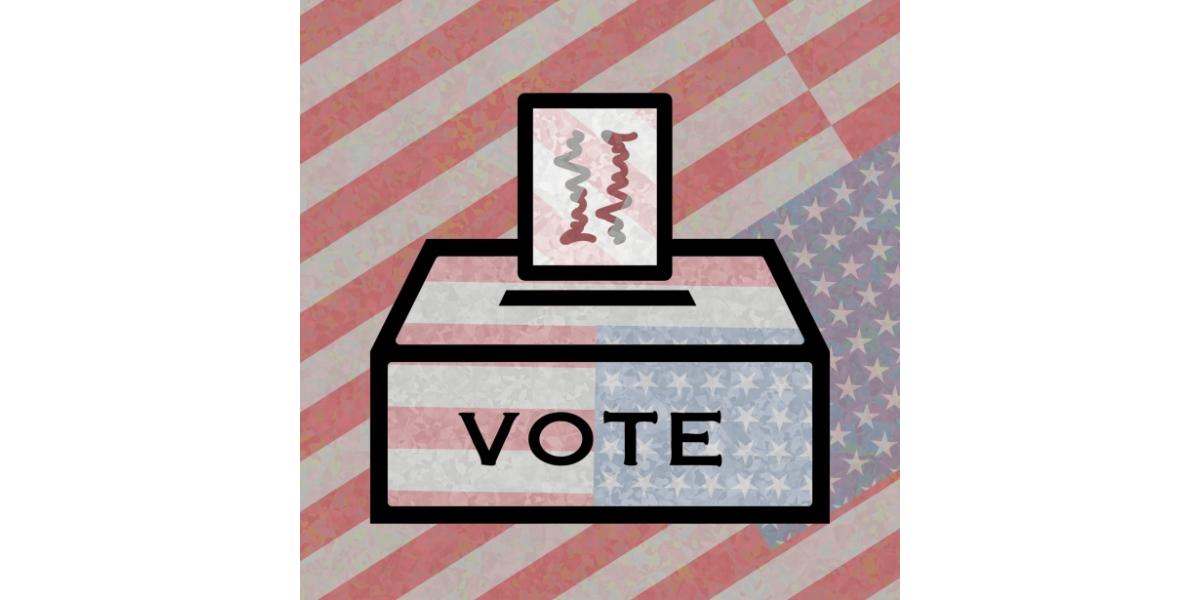 In 2022, Barriers Remain for People with Disabilities in the Midterm Elections

Published by Hiram Helfman on December 7, 2022

Some of my colleagues at RespectAbility have reported going to polling places with ADA-compliant voting equipment for filling and printing out their ballots, with no trained poll workers available who knew how to use these machines. Unfortunately, they are not the only ones to have this experience. For example, the New York Times pointed out a case in Texas where a voter with muscular dystrophy used an electronic ballot device at her polling place with a remote. However, no one at the polling place knew how to use the device, so the voter had to figure it out independently, and it was still difficult for her to read the screen.

When I worked as a poll worker for the Orange County, Florida Supervisor of Elections, all early voting sites had a technician who knew how to set up a machine called an ExpressVote, and how to guide voters on using it. Likewise, for election day, those who operate tabulators, the devices where voters drop off their ballots, received training on setting up and using the ExpressVote machine. Since my county in Florida was able to easily provide this training, it does not seem appropriate that anyone with a disability should be forced to struggle using assistive technology to fill out their ballots.

Voters have a legal right for assistance either by the person of their choice, or a poll worker. This is black letter law. Yet we continually hear stories of disrespectful and unhelpful poll workers who either refuse to help, or rudely interfere with the person trying to exercise their right. For example, Erica Mones, one of my fellow apprentices at RespectAbility, described the embarrassment she faced in this year’s primary election when a poll worker shouted out that she had to fill out the ballot herself. Instead, he should have asked Erica and her mother quietly that they needed to go back and sign an oath stating that she had given her mom permission to help her fill out the ballot.

As a poll worker, I learned that it is easy for anyone to request assistance if they want help filling out their ballot. Voters can be assisted after signing a declaration requesting aid. Poll workers do not need to ask questions about a voter’s disability.